What is a DHCP Server?

A DHCP Server is a network server that automatically provides and assigns IP addresses, default gateways and other network parameters to client devices. It relies on the standard protocol known as Dynamic Host Configuration Protocol or DHCP to respond to broadcast queries by clients.

A DHCP server automatically sends the required network parameters for clients to properly communicate on the network. Without it, the network administrator has to manually set up every client that joins the network, which can be cumbersome, especially in large networks. DHCP servers usually assign each client with a unique dynamic IP address, which changes when the client’s lease for that IP address has expired.

When to use a router/switch as your DHCP Server
There are many enterprise companies who are still using DHCP for IPv4 on their routers/switches.  This is typically done by the network administrator who needs to get a DHCP capability up and running quickly but does not have access to a DHCP server. Most routers/switches have the ability to provide the following DHCP server support:

The Benefits of a dedicated DHCP Server
A better approach than trying to use DHCP on your router/switch is to use a centralized DHCP server. This is particularly true for network environments that require support of both DHCP for IPv4 and DHCP for IPv6 at the same time.  Virtually all DHCP server vendors support both protocols so you can use the same management interface for IPv4 and IPv6.  There are several benefits that make it advantageous for an enterprise to use DHCPv6.

Organizations that are beginning to implement IPv6 should migrate DHCP for IPv4 scope off the routers/switches and put them on a robust DHCP server infrastructure. This change will also mean that your organization would want to have DHCP operate the same for both protocols.  Enterprise organizations will want to take advantage of the centralized dual-protocol DHCP server to provide IPv4 and IPv6 addresses to client devices. 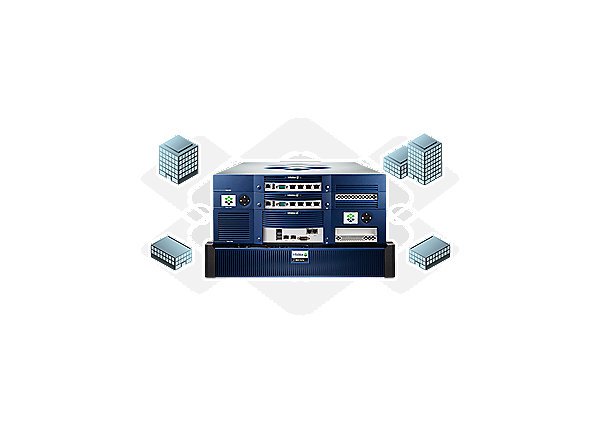