What is Layer 3 of the OSI Model: Network Layer?

Layer 3 of the OSI Model: Network Layer provides the functional and procedural means of transferring variable length data sequences from a source host on one network to a destination host on a different network, while maintaining the quality of service requested by the transport layer (in contrast to the data link layer which connects hosts within the same network). The network layer performs network routing functions, and might also perform fragmentation and reassembly, and report delivery errors. Routers operate at this layer—sending data throughout the extended network and making the Internet possible. This is a logical non-hierarchical addressing scheme whose values are chosen by the network engineer. A number of layer-management protocols belong to the network layer, including routing protocols, multicast group management, network-layer information and error, and network-layer address assignment. The network layer can have at least three sub- layers: 1) Sub-network access that considers protocols that deal with the interface to networks, such as X.25; 2) Sub-network dependent convergence, used when it is necessary to bring the level of a transit network up to the level of networks on either side; and 3) Sub-network independent convergence, which handles transfer across multiple networks, the best example of which is CLNP, or IPv7 ISO 8473. (It manages the connectionless transfer of data one hop at a time, from end system to ingress router, router to router, and from egress router to destination end system. It is not responsible for reliable delivery to a next hop, but only for the detection of erroneous packets so they may be discarded. In this scheme, IPv4 and IPv6 would have to be classed with X.25 as subnet access protocols because they carry interface addresses rather than node addresses.)

LEARN MORE ABOUT Layer 3 of the OSI Model: Network Layer AND RELATED TECHNOLOGIES 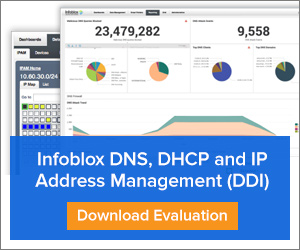