What is DNS over DLS (DoT)?

DNS over TLS (Transport Layer Security) or “DoT” is an IETF standard that provides full-stream encryption between a DNS client and a DNS server. DNS has traditionally suffered from a “last mile” security problem: Communications between a DNS client and the DNS server are almost always unencrypted, and therefore subject to spoofing, interception, and more. DNS over TLS is documented in IETF RFC 7858 — Specification for DNS over Transport Layer Security (TLS).

HOW DNS OVER TLS (DoT) WORKS

Initiation of DNS over TLS is very straightforward. By establishing a connection over a well-known TCP port, 853, clients and servers expect and agree to negotiate a TLS session to secure the channel.

DNS OVER TLS (DoT) VS DNS OVER HTTPS (DoH)

DNS over HTTPS (DoH) is a second IETF security protocol that addresses DNC client and DNS server communication security. DoH is documented in IETF RFC 8484. Both DNS over TLS and DNS over HTTPS provide for encryption between the DNS client and the DNS server, enabling data privacy and integrity. However, DoH uses the same TCP port used by other HTTP-S traffic, Port 443. As a result, identifying DoH from other HTTP-S traffic can be difficult.

However, DoH has limitations in that some applications that support DoH also may deliberately ignore local DNS client configuration. Mozilla’s Firefox browser, for example, has experimental support for DoH in some builds. When enabled, Firefox will ignore any local DNS configuration and send DNS queries over HTTP-S directly to Cloudflare. This bypasses any local security mechanisms, such as RPZs, and makes a user’s DNS resolution opaque to their IT organization. It also adds complexity to troubleshooting DNS problems, as now one application (i.e., Firefox) on a device uses different DNS servers than other applications.

DNSSEC AND DNS OVER TLS (DoT)

DNSSEC, the DNS Security Extensions, add authentication and data integrity checking to DNS, usually misses DNS client: the local DNS server performs DNSSEC validation and establishes the authenticity and integrity of the data, and then passes the result to the DNS client. That last leg of the communication, however, can be spoofed.

Blocking standard DNS and DoT traffic between internal IP addresses is simple. Firewall rules like the following should suffice:

While we believe circumventing internal DNS infrastructure is a bad idea, Infoblox thinks that solving DNS’s “last mile” problem is important and worthwhile. We’re working closely with our partner, the Internet Systems Consortium, to support DoT in an upcoming version of BIND and then in Infoblox’s NIOS. 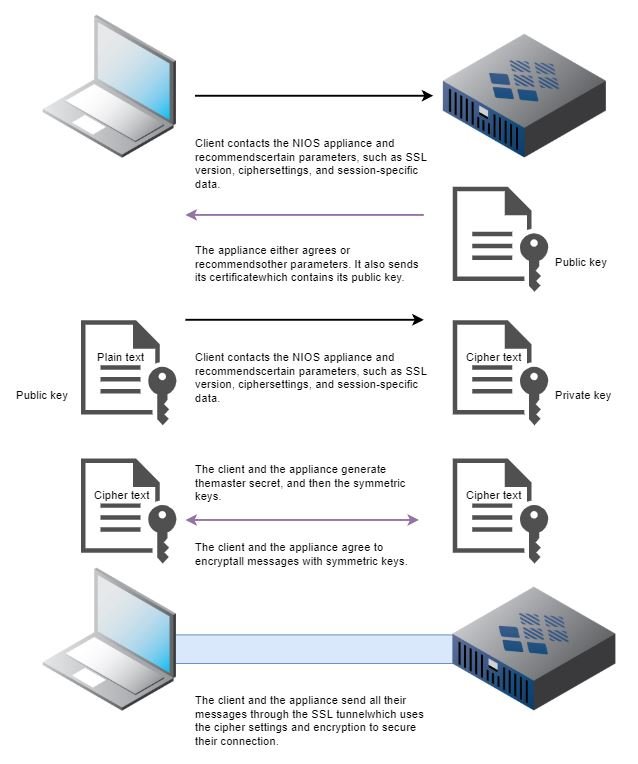 LEARN MORE ABOUT DNS OVER TLS (DoT) AND RELATED TECHNOLOGIES 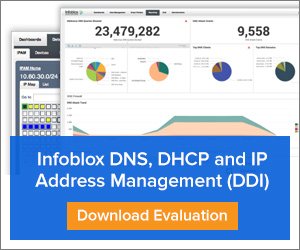